Our frankincense from oman

The frankincense (Boswellia sacra) and myrrh which are mentioned in the Bible – gifts fit for a king! -- come from today's Oman and Yemen, and are the best quality in the world. What is it about this region? It has to do with the weather conditions. In the southernmost part of the Sultanate of Oman near the Yemeni border there is a small subtropical region centered around the city of Salalah, which is kept moist in the summer by fog, rather than rain. Here then, everything is lush and green, and ideal for growing coconuts, bananas and many other plants. It is hard to believe that just over the hills from this green enclave you drive a few dozen kilometers and find yourself deep in the desert. 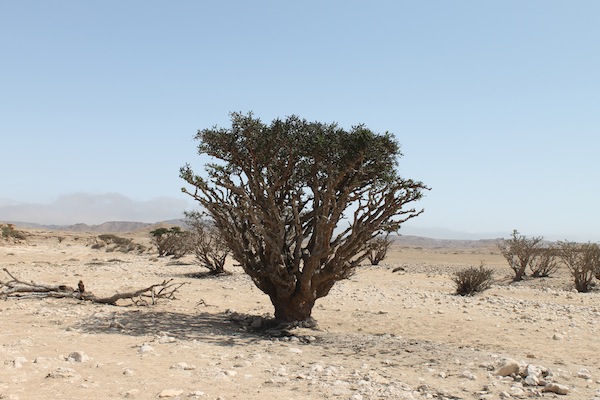 It is here in the adjacent rocky desert that frankincense grows. It is a hot, but it is occasionally soaked by a few patches of fog. This unique climatic situation creates the best incense in the world. (That is the difference to the frankincense from Somalia, the only other region where it grows.) 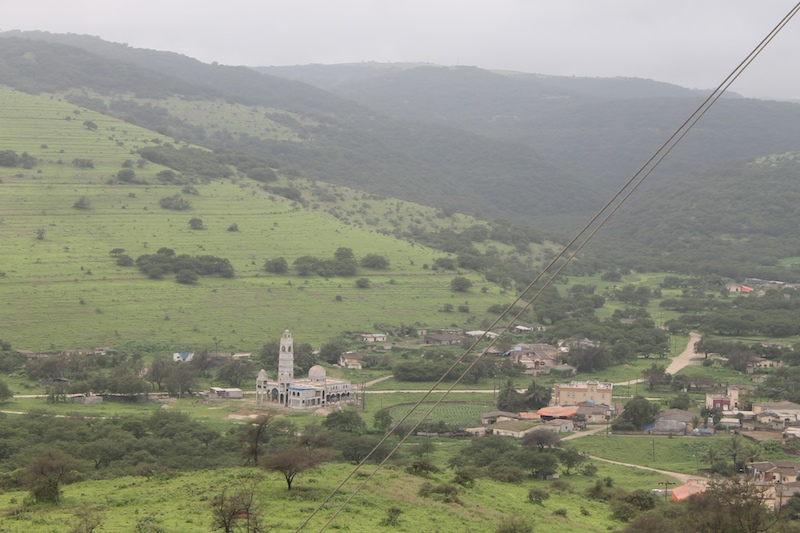 In Oman the frankincense bushes and trees are often very old and grow quite large. In spite of being chewed on by camels or suffering from termites, there are many old trees and shrubs that have survived all this, having stood for over 200 years. How much older it gets isn't known, since the frankincense grows wild and cannot be fostered or cultivated. 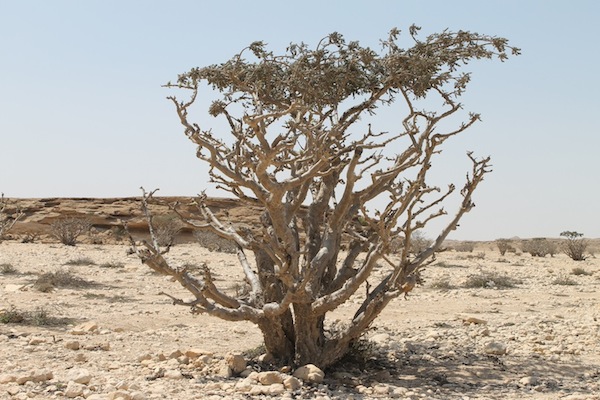 Frankincense has been known as a medicine since ancient times, when it was used in barter and for one's well-being. It is used in a sacred context in the major religions of the world, in the Catholic and Orthodox churches, throughout the Islamic world, and among the Hindus. It is also effective against body odor, is used as a perfume and wards off insects.

During the 20th century the importance of frankincense decreased. Only in recent years has frankincense become more valuable. A large frankincense plantation has been created in the Sultanate, but it still cannot be harvested. Hopefully the state will begin soon to protect the frankincense trees in the wild (which certain families and tribes claim belong to them). 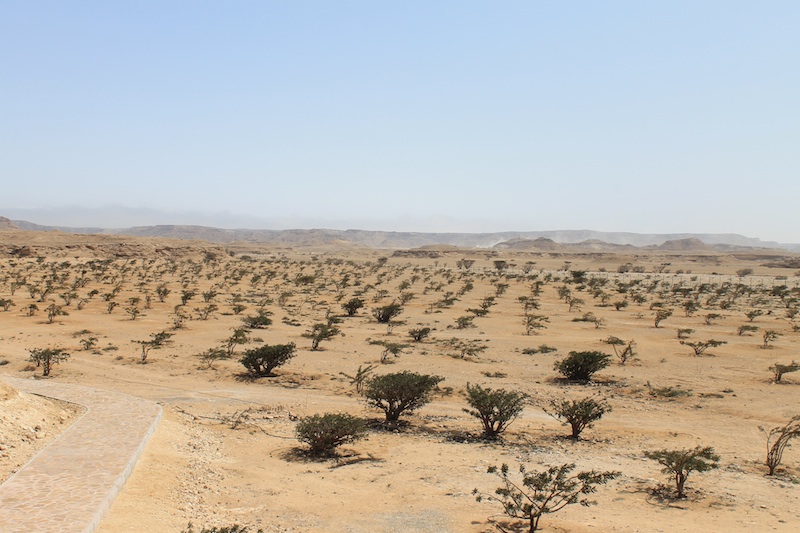 We only sell frankincense from Oman. The Omani frankincense we offer comes from a friend, a member of a Bedouin family, and who provides us with the very best grades available. In it may be mixed small pieces of bark, which originate from the raw product. If we bought pre-sorted frankincense there is no way to ensure getting only Omani frankincense. Packages of mixed frankincense can be found in every bazaar, sorted by size and color. But these are mostly mixtures of Omani and Somali frankincense, or even coming from other countries.

Omani frankincense is characterized by a lemony note. The lighter the color, and the more transparent it is, the better. It smokes very well and provides an incomparable fragrance. (The aroma has little or nothing to do with the "incense" which is commonly used in the Catholic Church and which may evoke unpleasant memories.) 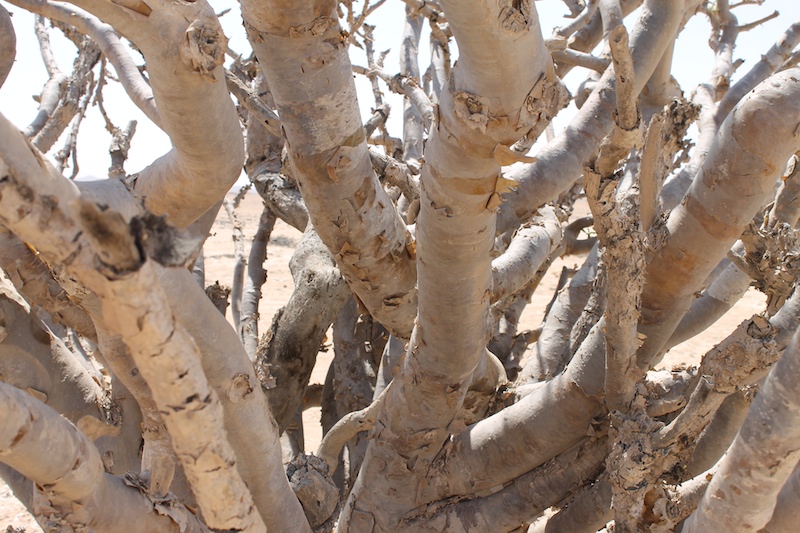